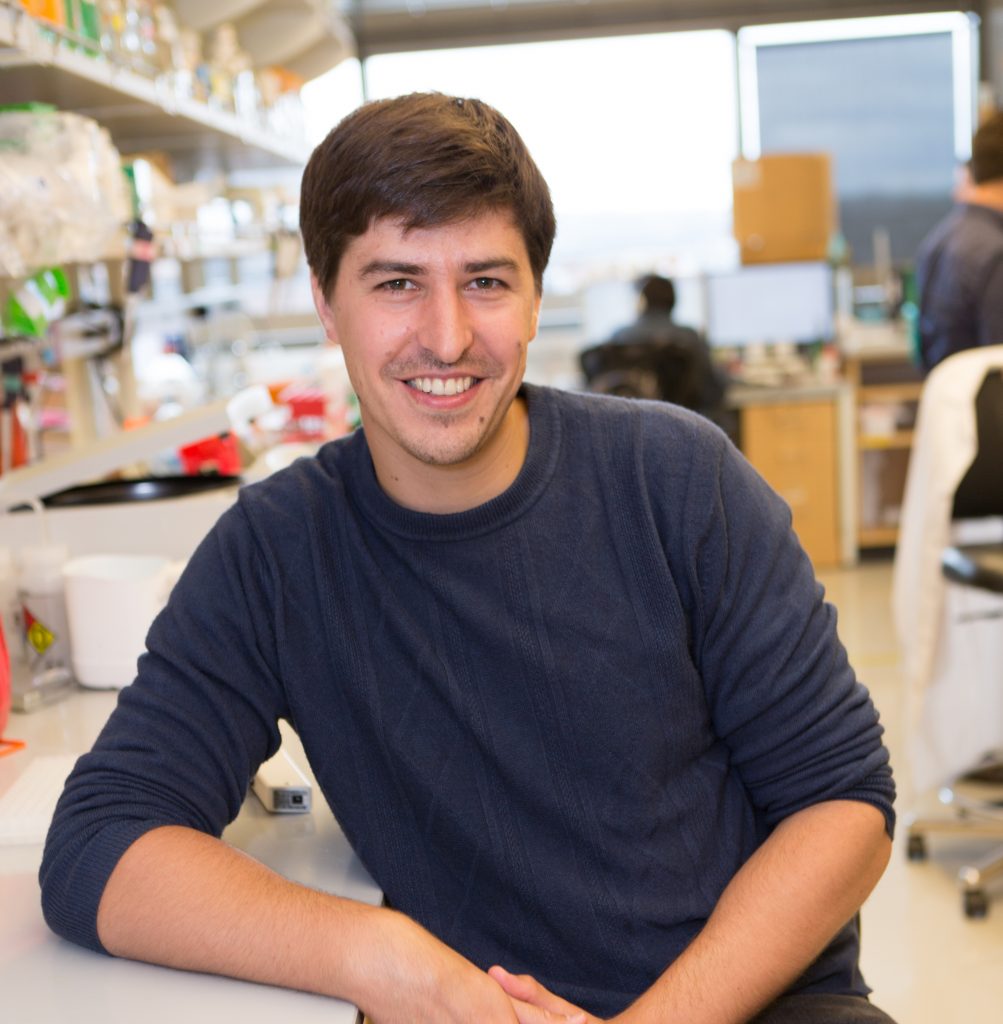 The conversion of chemical energy into mechanical work can be regarded as the most technologically transformative advances of modern science. Yet, even decades after Feynman’s insights on molecular machines, the capability to perform useful work remains limited to the macroscale.

The realization that natural molecular motors generate mechanical forces at the nanoscale by using biochemical energy, has recently brought many to contemplate the design of synthetic biomolecular motors. Molecular motors found in nature are made of proteins: versatile, modular, functional and genetically encodable polymers capable of self-assembling with sequence-dependent programmability, which promises a vast playground for the design of synthetic nanomachines. While theoretically simple, the physical principles that governs the operation of natural protein motors have remained inaccessible to synthetic approaches to biology.

However, recent advances in the development of the Rosetta software now allow for the first time to harness the thermodynamics and symmetry of protein-protein interactions to design of self-assembling de novo protein nanostructures with atomic accuracy. Using novel computational methodologies, my first focus is to systematically expand a toolbox of de novo protein building blocks with which to design increasingly complex protein nanosystems.

My research proposes to investigate computational design rules to rationally install biochemical energy driven dynamic and mechanical behavior within de novo protein nanostructures, by tailoring the energy landscape to capture favorable thermal fluctuations allowing to perform work (i.e. rationally designing a Brownian ratchet mechanism using energy from the catalysis of a biologically orthogonal small molecule to break symmetry). As a proof of concept, I am focusing on the de novo design of protein rotary motors, in which symmetric energy minima along an interface between multiple components couples rotation to a catalytic event, thereby converting the biochemical energy of a fuel molecule into work.

I envision this research to allow for the first time the design and fabrication of genetically encodable synthetic protein nanomachines as well as other complex far-from-equilibirum biomolecular systems, and lay foundations on which to develop a vast range of nanoscale devices for medicine, biotechnology, and industrial bioprocesses.