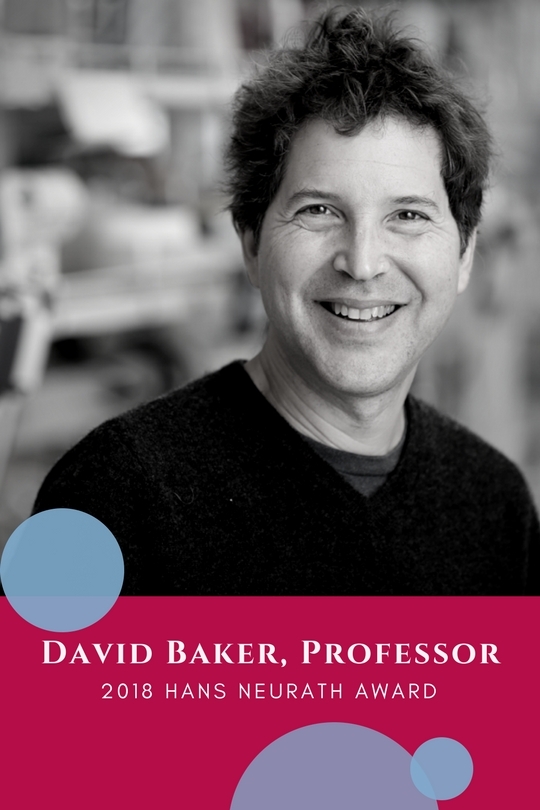 The Society writes that David’s breakthroughs “reduce to practice what was for many decades the holy grail of protein science: fundamental understanding of the determinants of protein structure and stability that leads to consistent predictive capabilities, including the ability to design protein shapes and functions as desired.” David received the Young Investigator Award from the Society in 2000.